During an emergency situation, emergency personnel need to be able to communicate with the occupants of a facility in a fast, efficient, and most importantly, intelligible manner. This is easier said than done. Intelligibility of voice communications over a loudspeaker is dependent on several factors. Designing an intelligible emergency communication system requires an individualized approach that takes into consideration the variables present in a facility.

The 2010 edition of NFPA 72 defines intelligible “as being capable of being understood, comprehensible and clear.” The code recognizes that intelligibility varies greatly based on the space into which a voice is projected over a speaker. The code divides up these spaces into “acoustically distinguishable spaces (ADSs).” Essentially, this means that each space in the building that has its own acoustic properties is its own ADS. In some spaces, the acoustic properties may be so detrimental to the sound of a voice that it is physically impossible for intelligible voice communication. NFPA 72 recognizes this, and states that “each ADS may or may not require voice intelligibility.” Examples of these rooms include “mechanical rooms, private bathrooms, kitchens, and similar spaces where it would be impractical to achieve intelligibility. Voice evacuation alternatives might be required in these spaces.”

There are a number of factors that affect voice intelligibility in an ADS. These include:

An individualized approach to emergency communications design is necessary so that all of these factors can be accounted for in order to maximize the intelligibility of emergency voice communications. 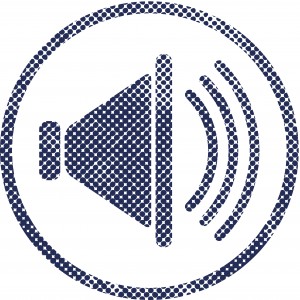